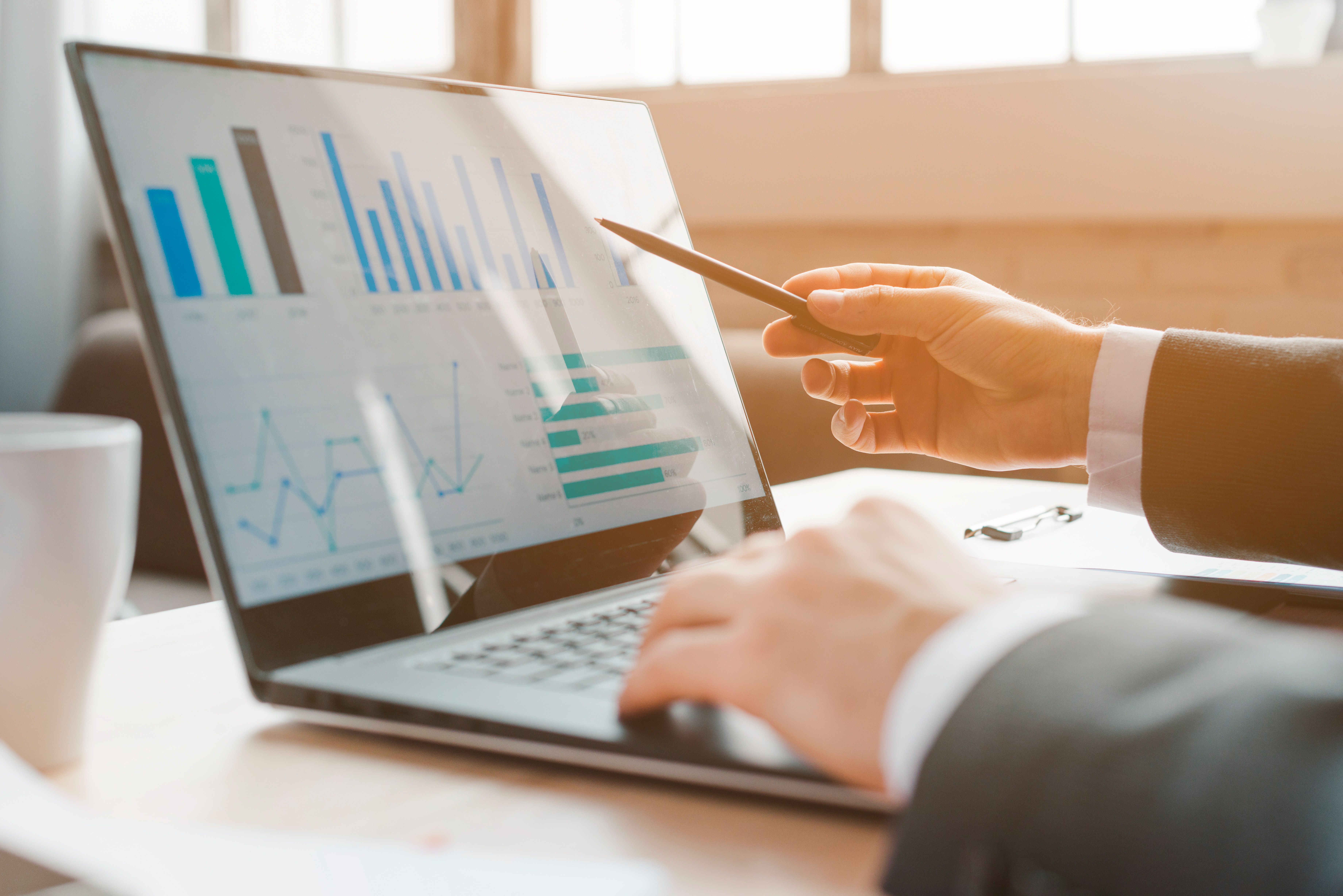 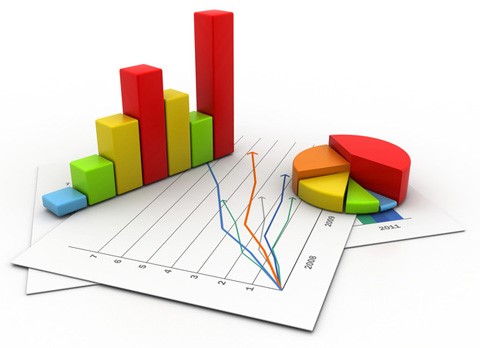 Establishing the pass-fail cutoff score for an examination is accomplished through a process referred to as standard setting. A standard setting study involves convening a variety of experts and stakeholders in order to account for all aspects of the examination including the format and content of the exam, the candidate population, the necessary level of knowledge in the field, and the implications of various decisions points and scores. Because these are high stakes examinations, NBEO uses only state of the art psychometric practices to set its standards and to maintain the integrity of the scores.

The goal of a criterion-referenced standard setting is to determine how much knowledge is “enough” in order to pass an exam. Additionally, NBEO uses different standard setting methods appropriate to the distinct formats of the Part I ABS, Part II PAM, and Part III CSE to determine each cut score.

Although NBEO establishes overall pass-fail standards, it does not make licensure decisions. Licensure is the legal responsibility of the state boards of optometry, some of which require that candidates attain individual section standards. Therefore, it is possible for candidates to meet the NBEO threshold for passing, but not a state boards’ standards. To avoid confusion, all candidates are advised to contact the administrative offices of the state boards’ to which they seek licensure to fully understand the manner in which NBEO scores are utilized.


HOW TO READ A SCORE REPORT